Music Victory is a music blog created by a multi-instrumental duo S Lychnidos which values conceptual, eclectic, original, and creative music above all regardless of genres, tastes, and personal preferences. The main aim of this online journal is to showcase "hidden gem" artists who need more exposure to a new audience as well as the opportunity to get their beautiful work recognized and intrinsic message heard! Do What is Right, Follow the Light is a simple slogan highlighting listening experience and emotions rather than just an influencer's choice or brand label supremacy. Do what is right, do listen to what's good for you! 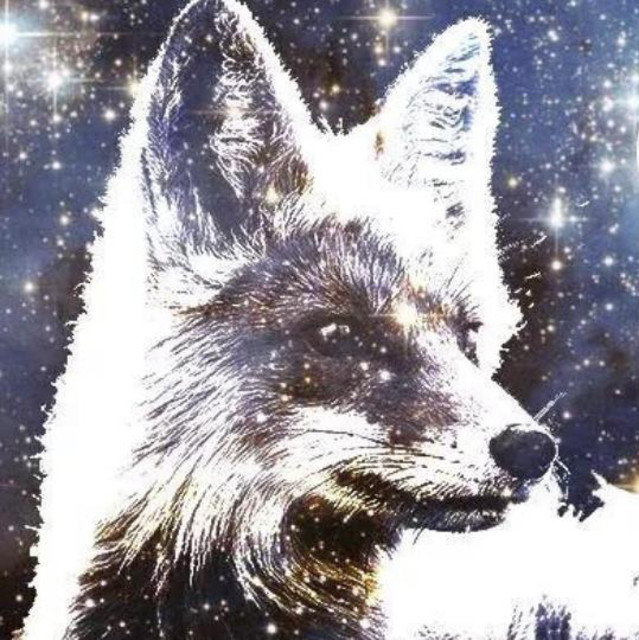 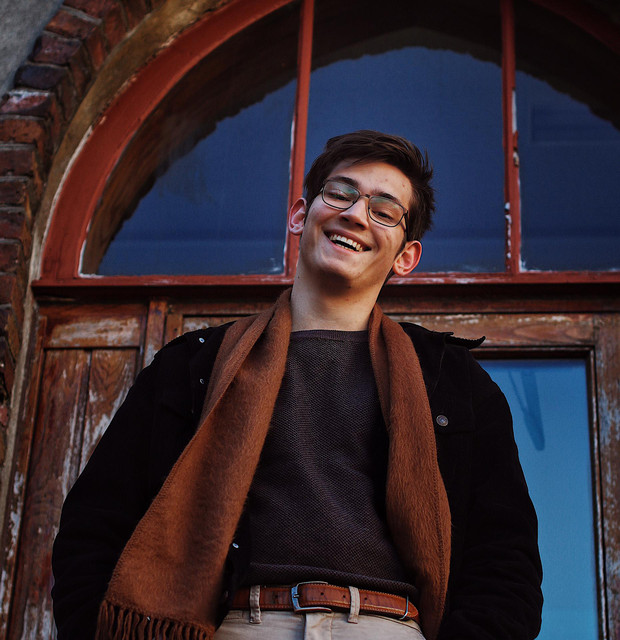 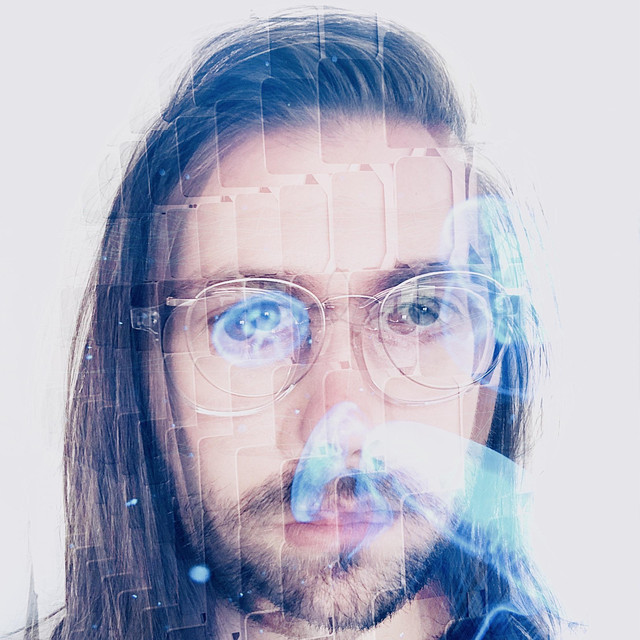 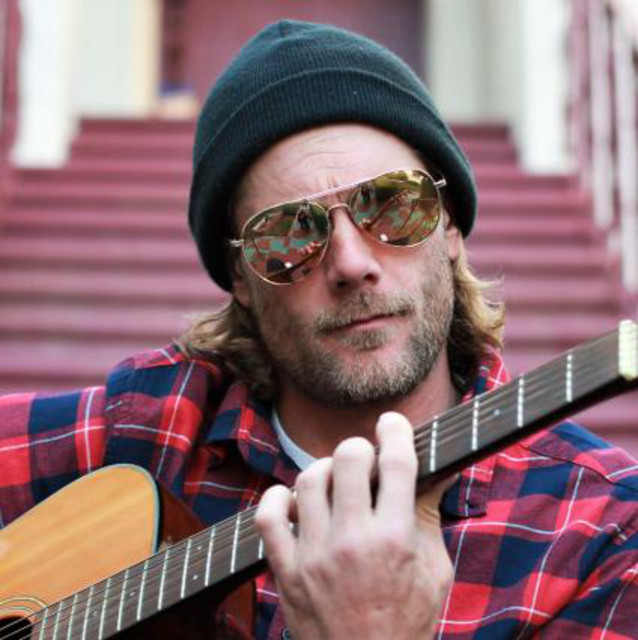 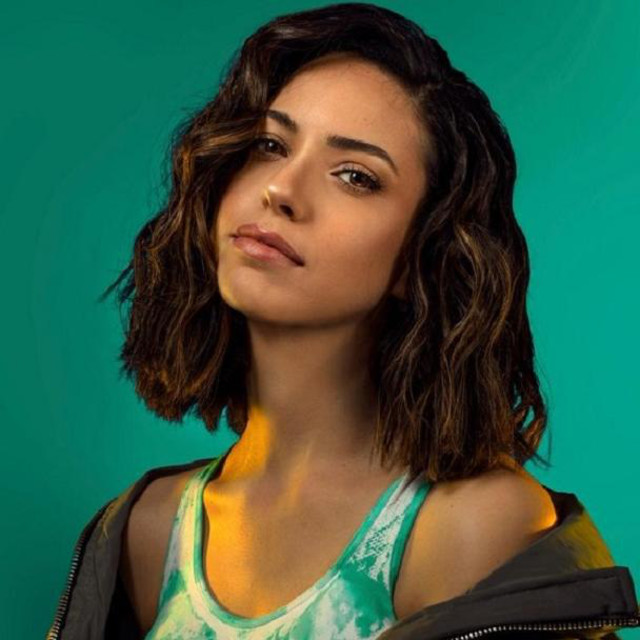 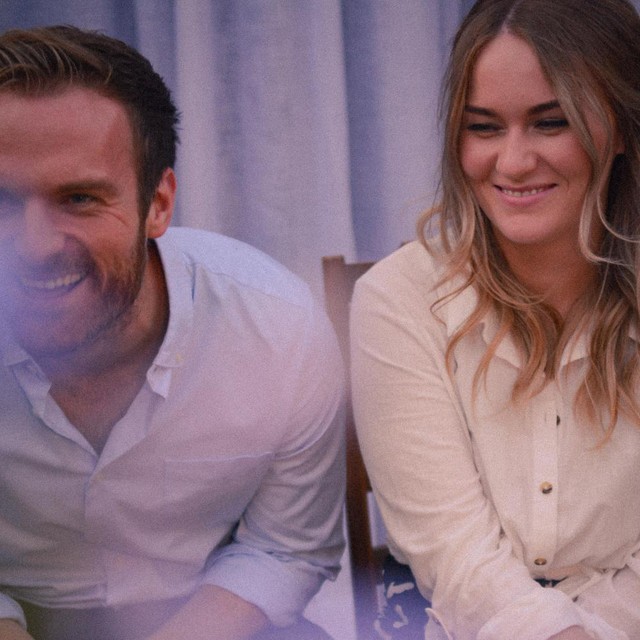 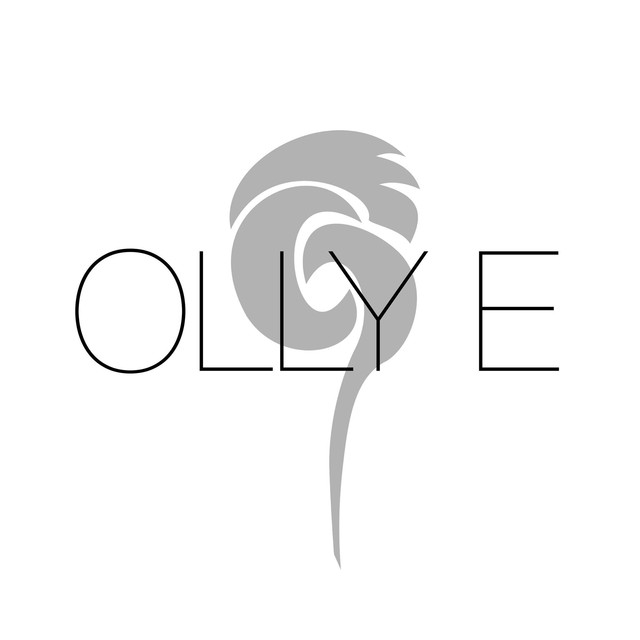 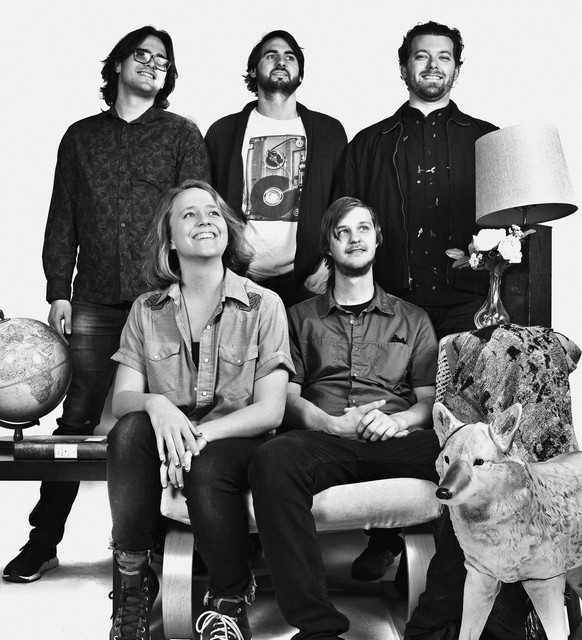